From 1986-1998, she represented Agusan del Norte’s First District in the Philippine House of Representatives wherein she was one of the authors of the Republic 7916, or the Special Economic Zones Act of 1995, which created PEZA.

She is also a Commissioned Officer in the Armed Forces of the Philippines (AFP) – Reserve Force, holding the rank Brigadier General.

Read more
WHAT IS PEZA?

Philippine Economic Zone Authority (PEZA) promotes the establishment of economic zones in the Philippines for foreign investments. PEZA is also the Philippine government agency tasked to extend assistance, register, grant incentives to and facilitate the business operations of investors in export-oriented manufacturing and service facilities inside selected areas throughout the country proclaimed by the President of the Philippines as PEZA Special Economic Zones.

GET THE PEZA ADVANTAGE:

One-Stop Shop
Efficient registration system all in one office

For the following non-resident Foreign Nationals in a PEZA-registered Economic Zone Enterprise : Investor/s, officers, and employees in supervisory, technical or advisory position, and their spouses and unmarried children under twenty-one years of age. PEZA extends Visa Facilitation Assistance to foreign nationals their spouses and dependents

May be employed by PEZA-registered Economic Zone Enterprises in supervisory, technical or advisory positions.

LONG-TERM LAND LEASE OF UP TO 75 YEARS 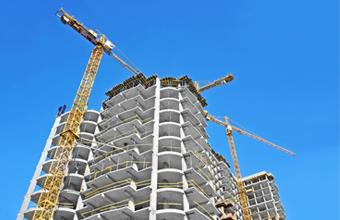 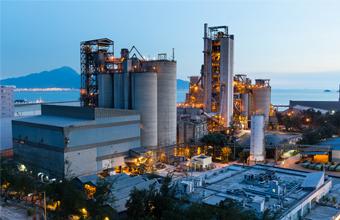 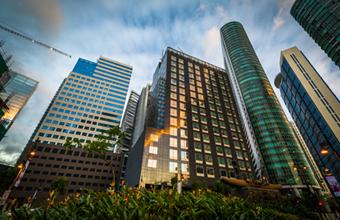 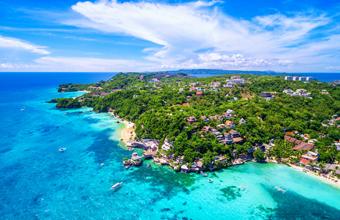 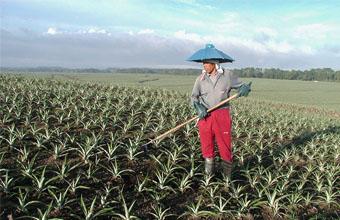 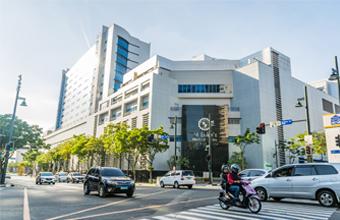 Register through our Electronic Application for Registration System (eARS)

Click here to avail yourselves of our reliable online services