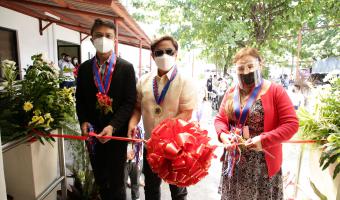 Lapu-Lapu City – The Philippine Economic Zone Authority (PEZA) has hosted a dialogue for the locator companies of the Mactan Economic Zone (MEZ) at Jpark Island Resort and Waterpark on Monday, 17 May 2021, to discuss their concerns on various pressing issues including the recent passage of Republic Act No. 11534 or the CREATE Law. 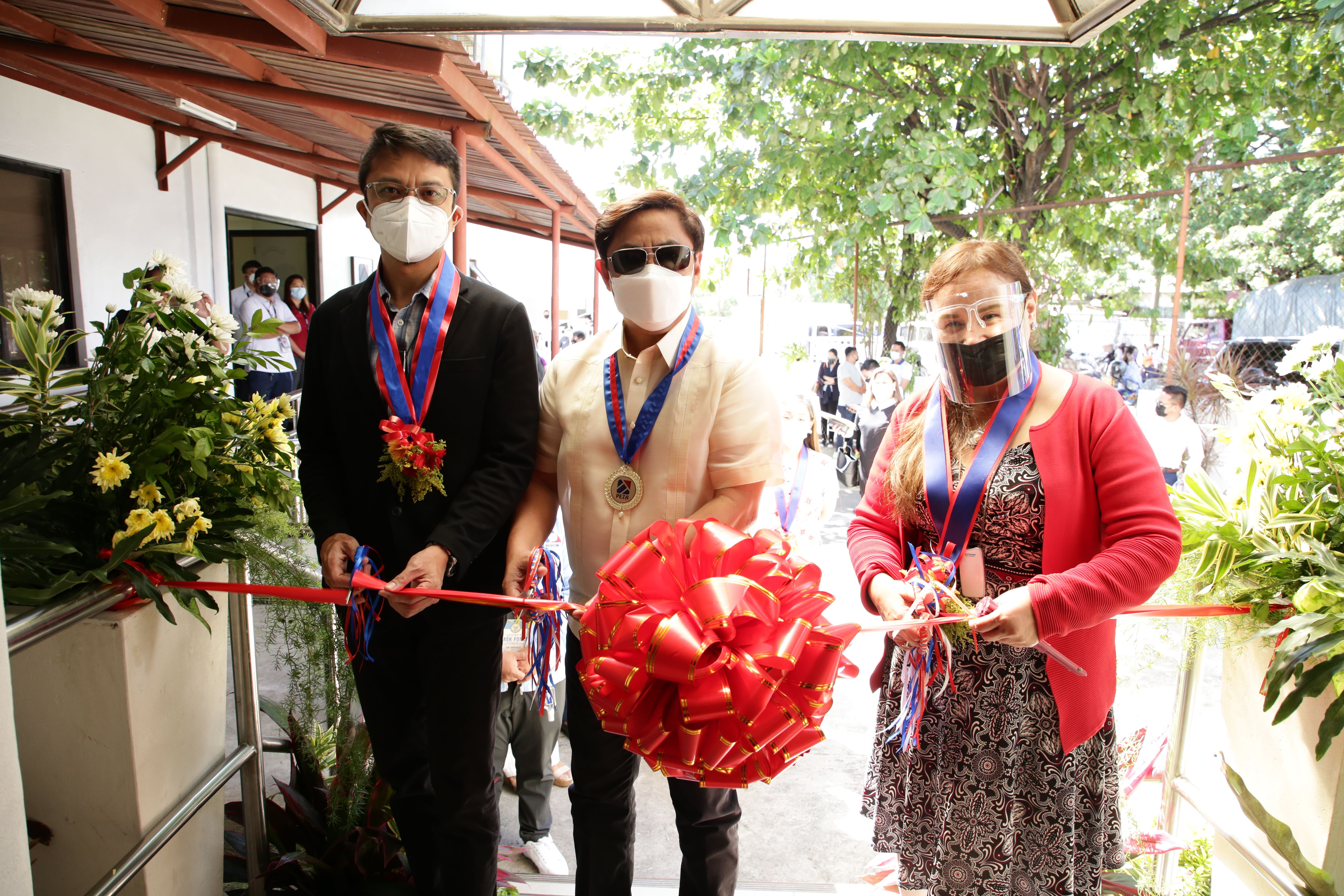 Plaza expressed, “It is crucial for us to hear the concerns of our registered locator companies and determine ways for us to support their ventures especially during this time of pandemic as they are the ones who are keeping our economy afloat.”

She added, “These companies play a vital role in contributing to the total development of the province, allowing us to attain our goal of fully industrializing the Philippines and making it an investment haven in Asia.”

Addressing the concerns of companies after the sunset period provision, the PEZA Chief said that companies may apply for incentives once the sunset period is finished. However, this will now be subject to the tier classifications of CREATE and the SIPP.

Plaza noted that “new applications and expansion of projects will already be covered by the provisions under the CREATE Law, but the PEZA Board is still awaiting the final Implementing Rules and Regulations (IRR) of the legislation for the efficient execution of the changes.”

“We’re still hoping that all those we recommended in the IRR, which aims to protect the interest of our registered business enterprises, will be considered,” added Plaza. 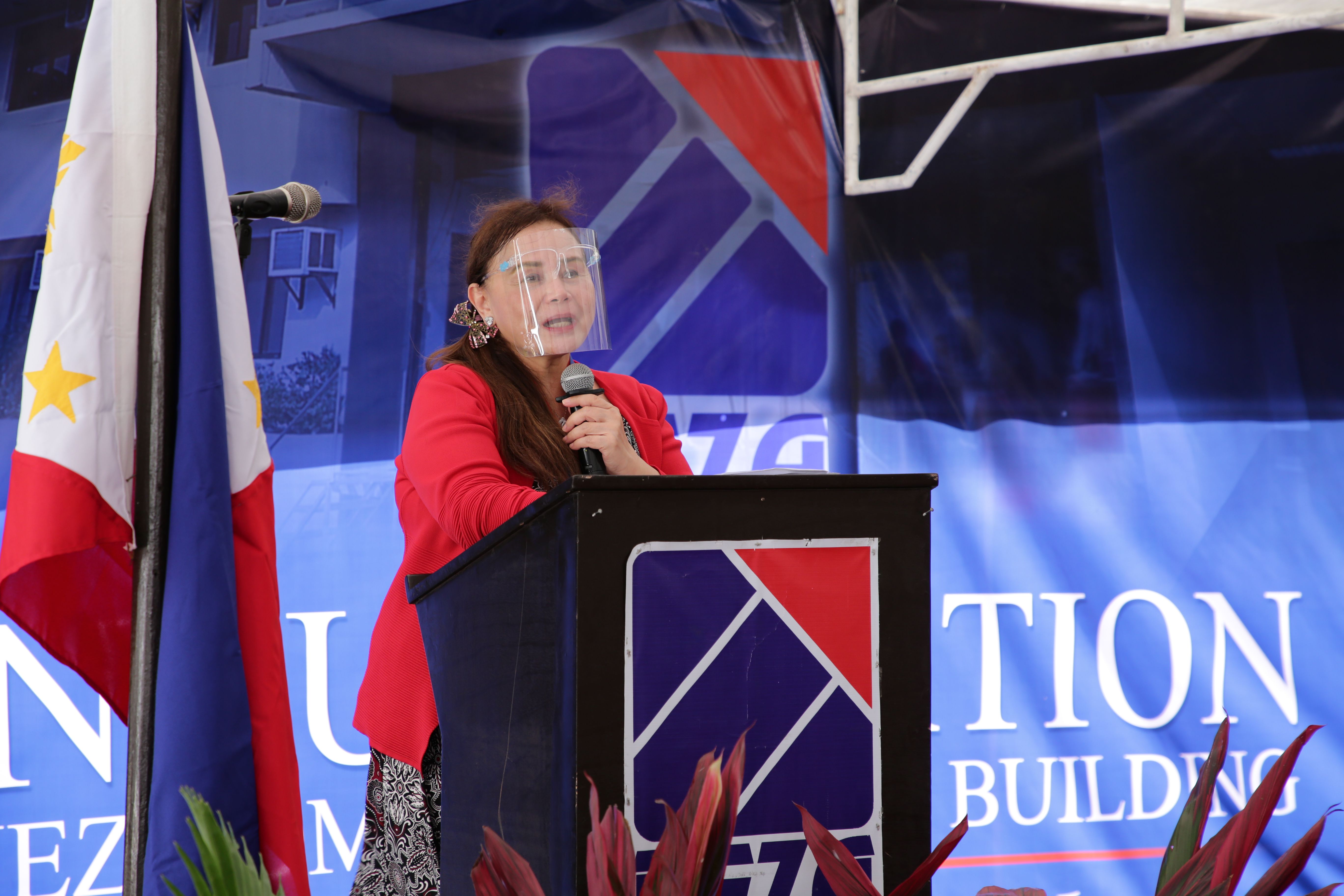 Likewise, the Cebu City LGU, through Atty. Eugene Espedido, also announced that PEZA and the ecozone workers in Lapu-Lapu City will get a free COVID-19 vaccine under A4 priority as economic frontliners.

Atty. Espedido said that he will be coordinating with the City Health Office for the scheduling of the vaccination. “Maybe at this early what I could suggest is for each company to come up with a roster of employees [for the vaccination] and to come up with groupings, with comorbidities as priority, in order to avoid disruption of services,” he explained. 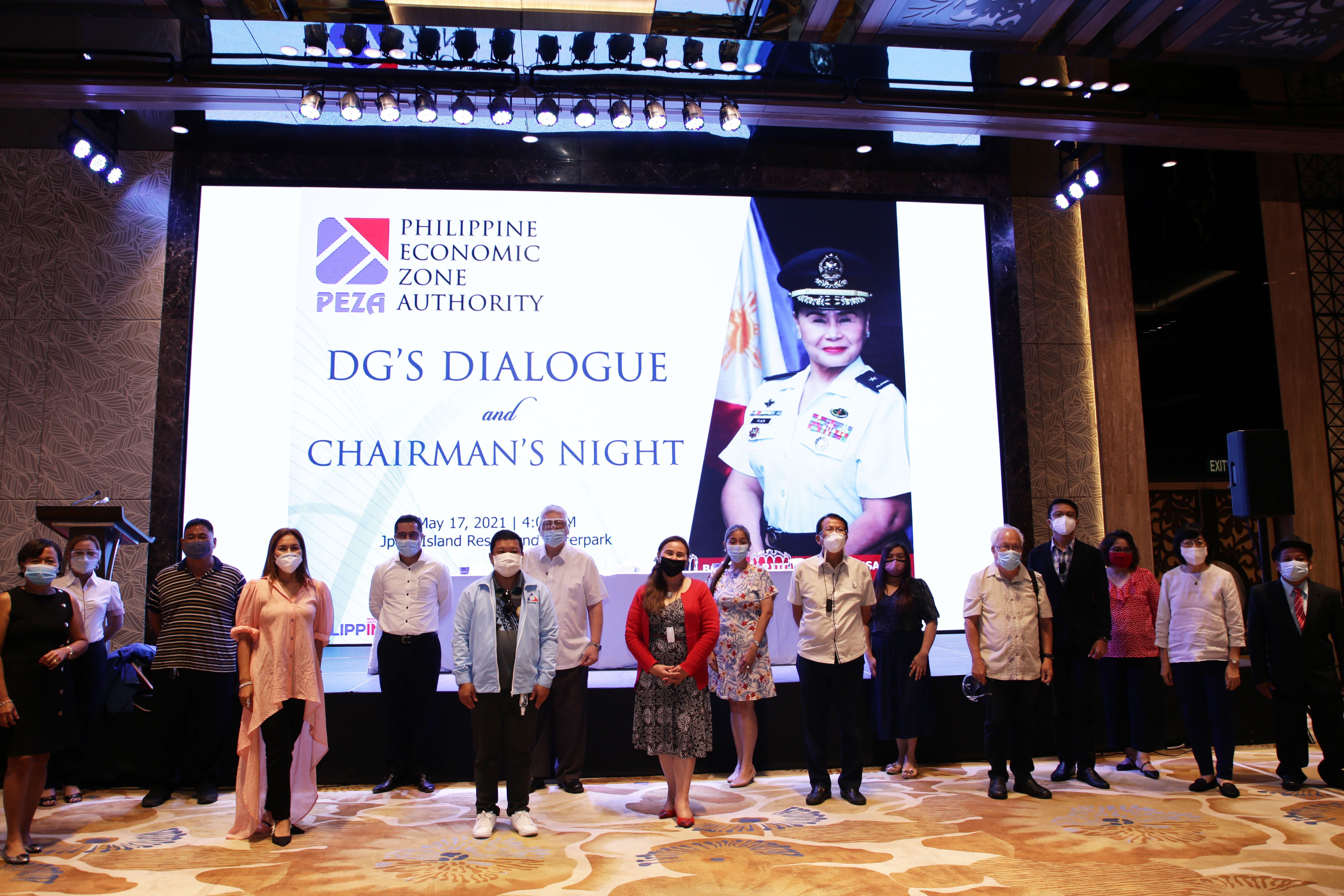 Aside from the vaccination, PEZA Director General Plaza also introduced the ‘Balikatan Sagip Negosyo’ program which aims to help registered business enterprises to altogether rise from the present crisis.

Plaza likewise noted that PEZA may consider the extension of the allowance for work-from-home arrangements particularly for IT companies depending on the President’s decision to extend the placement of the country under State of Calamity after 12 September 2021.

“These are just ways for us to pay back our PEZA locators for giving jobs to their constituents, contributing to the social progress of the area with low poverty and crime incidence,” noted the PEZA Chief.

Accordingly, Director General Plaza is gearing towards having a series of dialogues with other LGU hosts of its 413 economic zones nationwide in order to hear their concerns and reciprocate the investors’ contribution to the local economy.