PEZA inks MOUs with TUP Visayas, University of the Cordilleras, and various LGUs for ecozone partnerships 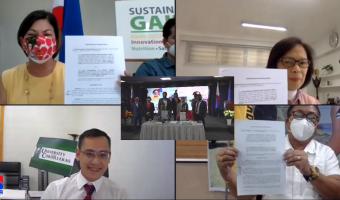 PEZA inks MOUs with TUP Visayas, University of the Cordilleras, and various LGUs for ecozone partnerships

Pasay City – Forging a general framework for collaboration and developing the economic zones in the countryside, the Philippine Economic Zone Authority (PEZA) signed Memorandum of Understandings (MOUs) respectively with the Technological University of the Philippines Visayas (TUPV), the University of the Cordilleras (UC), and LGUs of Sipalay and Hinobaan on Tuesday, June 29, 2021.

The MOU signings were held during this year’s second Global Biz with PEZA with the theme, “Accelerating Rural Progress through President Rodrigo Roa Duterte Administrative Order (AO) 18: Creation of Special Economic Zones in the Countryside”.

PEZA Director General Charito B. Plaza stated, “We are witnessing another milestone of our PEZA programs as we sign MOUs with the TUPV and the UC to become a Special Economic Zone (SEZ). This serves as educational and training program of PEZA with the goal of making the Philippines as an investment haven in Asia and embracing our worldview of Thinking Global and Acting Local.”

Torres expressed that, “Since TUPV has embarked on urban agriculture planning and the greening of the campuses, the term ‘eco’ in ecozones could also mean ecological zones because that is going to be one of the most important concerns of human beings in the near future.”

He further added that TUPV is embarking on this frontier of becoming an economic zone to develop the university’s real estate properties that shall systematically improve people’s standard of living pursuant to their mission to effect technology transfer on the countryside.

Torres believes that the Knowledge, Innovation, Science and Technology (KIST) Park is a brilliant idea and a dream come true for universities towards achieving a higher-quality education. As such, one of TUPV properties which is a three-hectare land area in Talisay City, Negros Occidental is identified as viable and feasible for establishing a KIST Park. 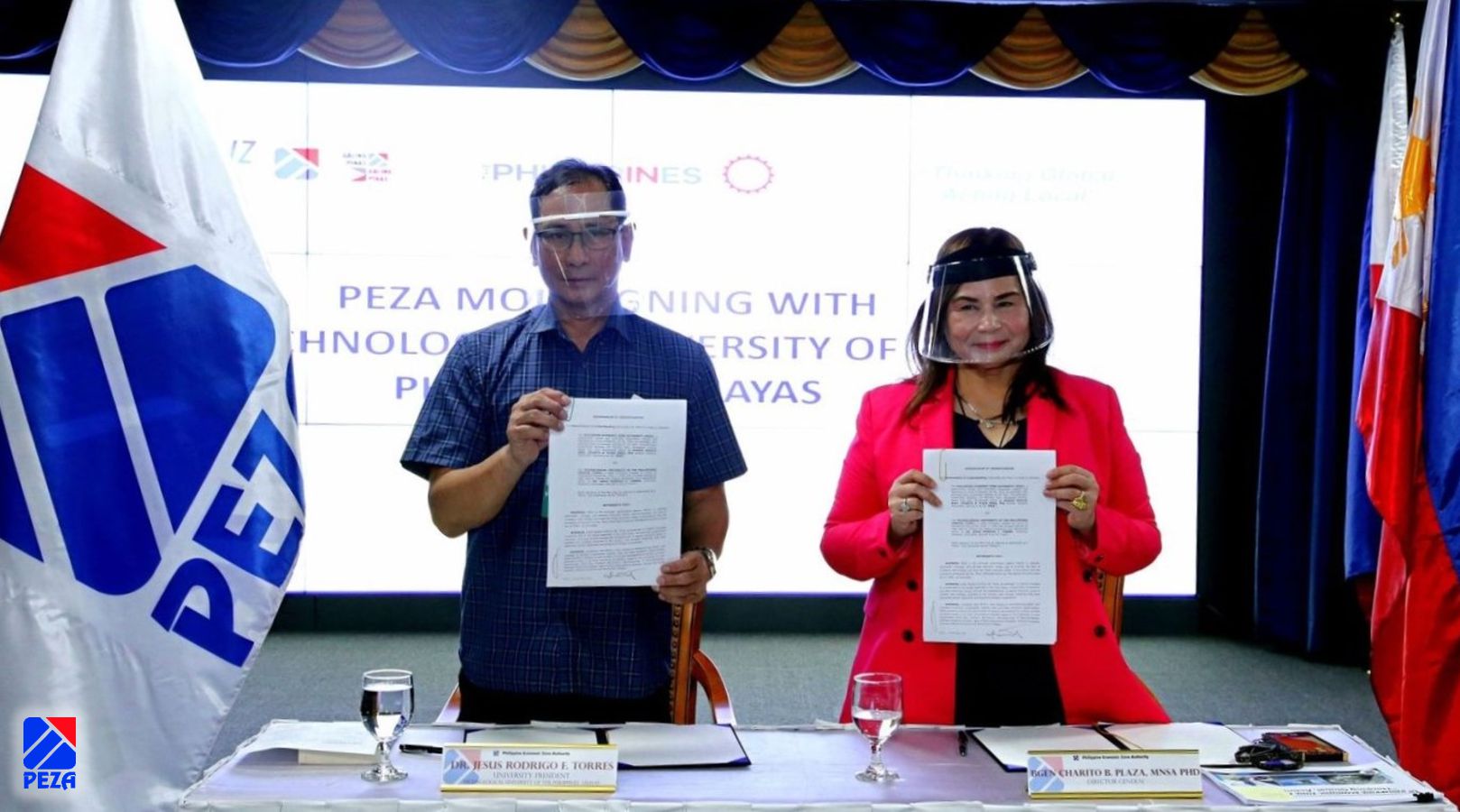 In view of the ongoing COVID-19 pandemic, the University of the Cordilleras (UC) together with LGUs in Sipalay and Hinobaan simultaneously signed the MOUs virtually in four different locations in the Philippines: Pasay City, Benguet, Sipalay, and Hinobaan, Negros Occidental.

The MOU signing between PEZA and the UC serves as a framework for mutual benefit in creation of ecozones to facilitate, promote, and accelerate economic development in the countryside.

UC President Nancy M. Flores said in her statement, “In the context of knowledge society, educational institutions are to embrace an additional function of the role beyond teaching.” Flores added that the MOU signing is in line with university’s mission as it centers on knowledge transfer and innovation.

“The collaboration of the academia and government industries is a must to meet labor demands and work-based competencies. This aims to increase students’ employability and leverage its positive impact on the community.” Flores noted.

Meanwhile, in pursuit of becoming a recognized economic zone, Hinobaan City Mayor Ernesto Estrao said, “In behalf on the people of Hinobaan, we are very grateful for this historical occasion in our town. This has been our long-awaited dream to become an economic zone through the help of PEZA.”

With becoming an economic zone in the southern part of Negros Occidental, Estrao and PEZA Chief Plaza believe that this will reduce poverty in his town and neighboring areas.

Mayor Gina Lizares of Sipalay City also mentioned, “We must jumpstart our economy especially during this pandemic, therefore, we must strive to a balanced economic development and environmental conservation.”

Estrao and Lizares commended Plaza for her dedication in accelerating rural progress and the creation of SEZ and KIST particularly in the rural areas of the Philippines.

Director General Plaza expressed her gratitude and enthusiasm in the increasing numbers of PEZA partners in promoting investments and transforming the Filipino youth and laborers to become multi-knowledge, multi-skilled, and world-class workers. 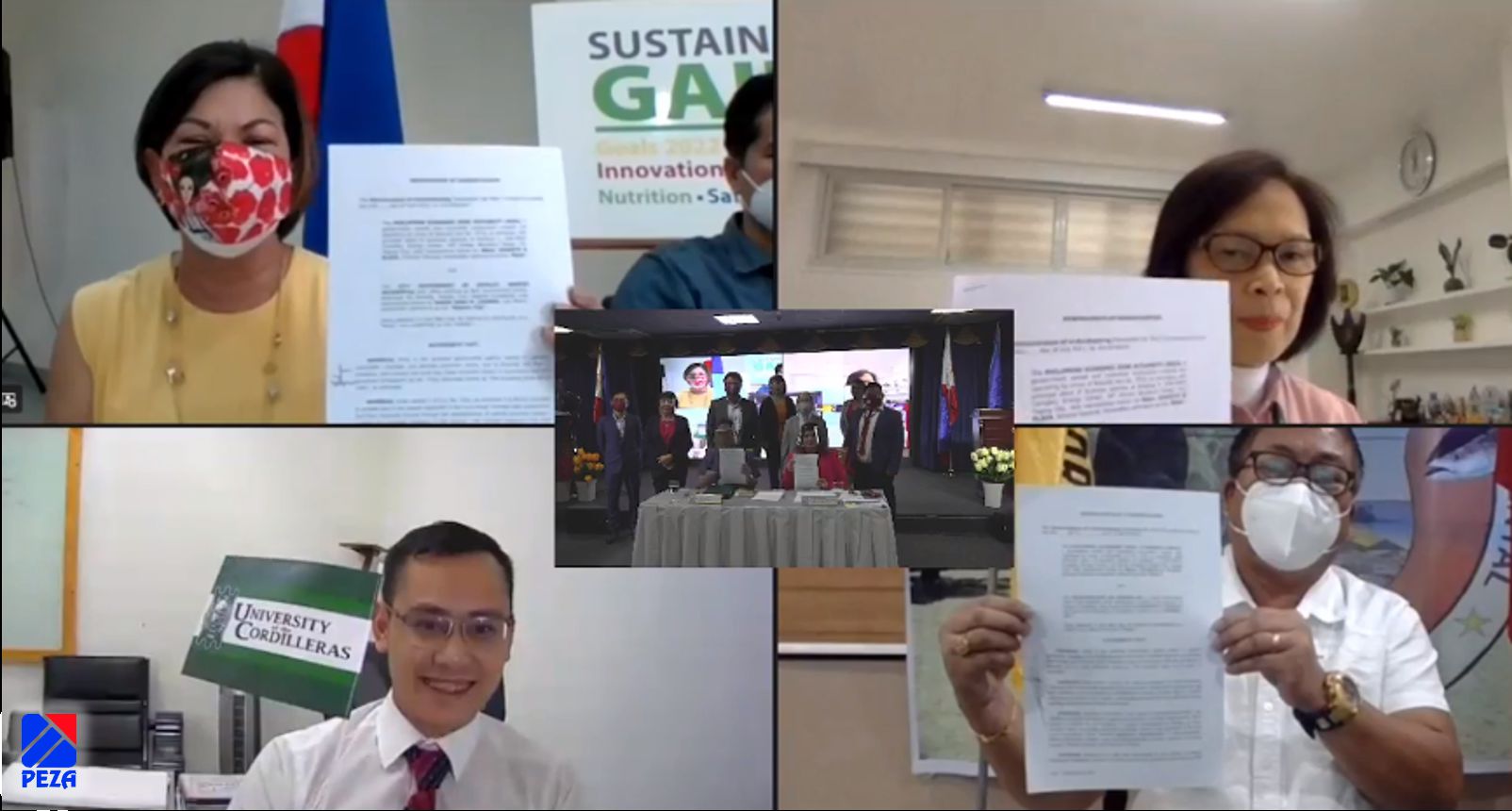